Yancey Strickler — This Could Be Our Future: Flyover Tech, Bentoism, Generosity and Other Lessons Learned from Being a Rock Critic to Co-founding Kickstarter 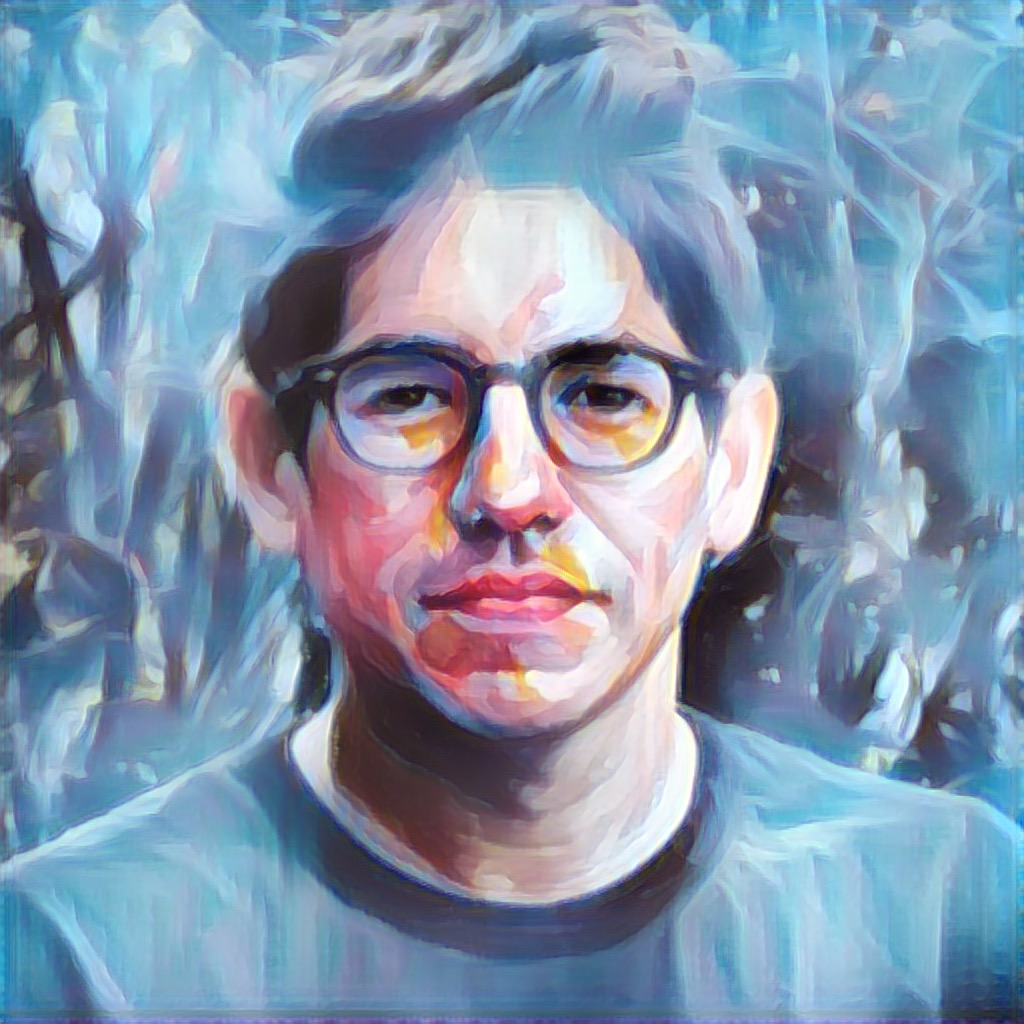 “I don’t think that we’re born individualists or we’re born a member of a community, but I think all these spaces are real. They all exist for all of us.” –Yancey Strickler   Welcome to the ; where through intimate and insightful...

“I don’t think that we’re born individualists or we’re born a member of a community, but I think all these spaces are real. They all exist for all of us.” –Yancey Strickler

Yancey Strickler is a writer and entrepreneur. He is the cofounder and former CEO of Kickstarter, author of This Could Be Our Future: A Manifesto for a More Generous World (Viking), and the creator of Bentoism. Yancey has been recognized as a Young Global Leader by the World Economic Forum and one of Fast Company’s Most Creative People. He’s spoken at the Museum of Modern Art, Sundance and Tribeca Film Festivals, Web Summit, MIT, and events around the globe. He co-founded the artist resource The Creative Independent and the record label eMusic Selects. Yancey grew up in Clover Hollow, Virginia, and began his career as a music critic in New York City.

On today’s episode of the Conscious Creator podcast, host Sachit Gupta speaks with Kickstarter co-founder and author Yancey Strickler. They discuss how Yancey’s background as a music critic and creator influenced his work on Kickstarter, how he and his co-founders infused Kickstarter with very intentional values, why he loves sci-fi, and more. Yancey also shares information about his decision making framework, Bentoism, and how he found and developed the idea.

“There’s so many assumptions built into the language of our cultural products that presume a shared belief system that is way more excluding than people might realize.” –Yancey Strickler

“I don’t think that we’re born individualists or we’re born a member of a community, but I think all these spaces are real. They all exist for all of us.” –Yancey Strickler

“With climate change, what we’re going to see is that the Chinese and the Eastern perspective of long-termism and collectivism is going to be far more adept at creating scalable solutions to climate change than the West.” –Yancey Strickler

“In every world, I think it’s can you create value for people? Can you reach out to people with gives instead of with asks? Those are things that go a long way. Traits that go a long way are communication and critical thinking.” –Yancey Strickler

“What I love about sci-fi is that sci-fi is always about the present. It’s just creating a different reality to reveal the truth of the present. And I learn a lot from that, and it engages my mind.” –Yancey Strickler