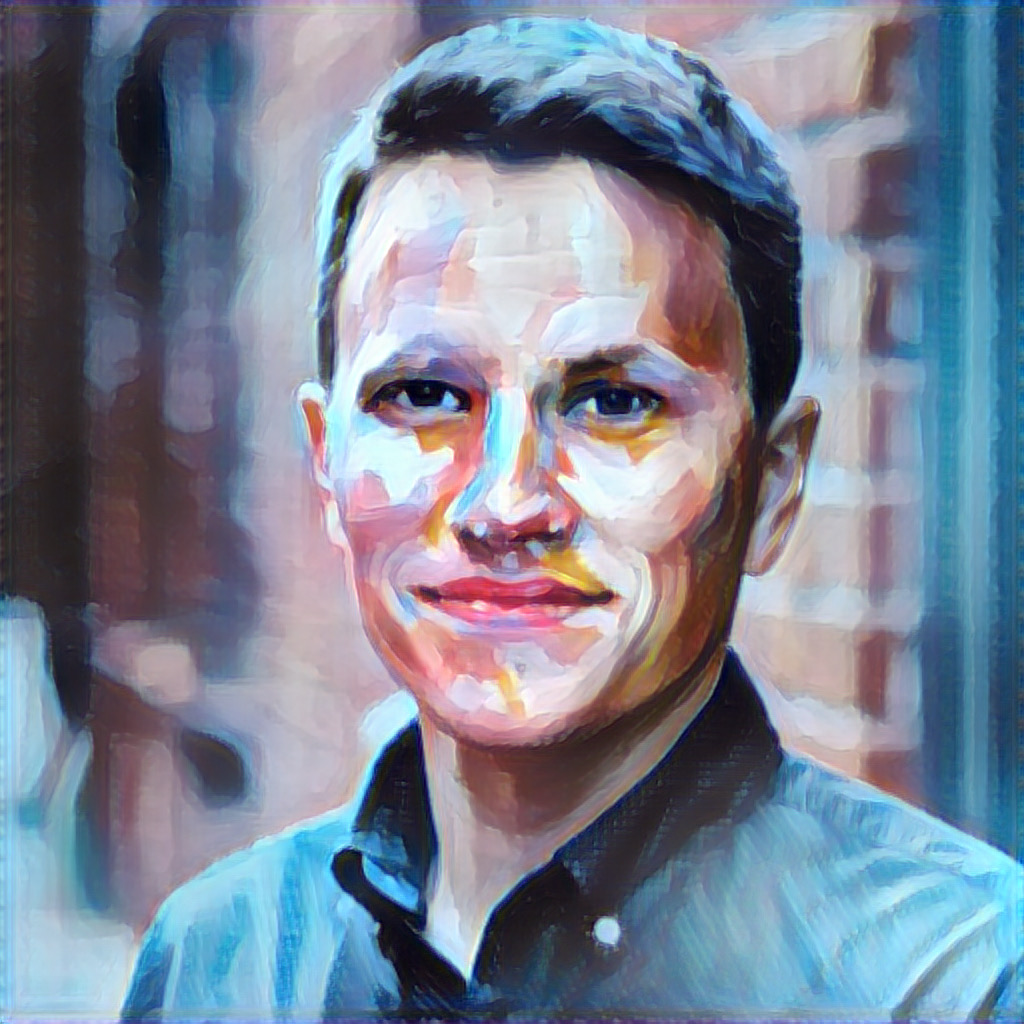 “A lot of human fulfillment comes from belonging and purpose and connection, and things that can’t be quantified or bought with money.” –Vlad Magdalin   Welcome to the ; where through intimate and insightful interviews with authors,...

“A lot of human fulfillment comes from belonging and purpose and connection, and things that can’t be quantified or bought with money.” –Vlad Magdalin

Vlad Magdalin is the founder and CEO of Webflow, a company that is working on empowering designers and entrepreneurs to design, build, and launch websites and applications without having to learn how to code. In a past life, he studied to become a 3D animator with dreams of working at Pixar, but happened to fall in love with the power of programming for the web midway through art school. Most days, you can find him on Twitter yelling into the cloud about how NoCode is going to change the world.

At home, he’s outnumbered by two unstoppable daughters and an amazing wife, who constantly remind him that there's so much more to life than growing the business bottom line.

In today’s episode of the Conscious Creator podcast, Vlad Magdalin, co-founder and CEO of Webflow, speaks with host Sachit Gupta about his experience slowly building Webflow over more than a decade. Listen to find out what was driving Vlad to stay dedicated to his idea while overcoming obstacle after obstacle. Learn how Vlad’s experience as an immigrant has impacted his worldview, how he has evolved through the long journey of launching Webflow, and more.

“Seeing something that can be better and realizing that it’s possible, just having that unlock in your mind, just makes it so obvious that it should be a thing.” –Vlad Magdalin

“Knowing how I’m doing this work and charting a path in my head for how I would create a more visual, a more natural abstraction for that same work, it just made me believe that it had to become real.” –Vlad Magdalin

“There was an assumption that empowering more people to create software visually will work programmers out of a job. That’s not true at all. It’s the same assumption that was made when spreadsheets were becoming a thing.” –Vlad Magdalin

“I was starting to see that every milestone feels less and less certain.” –Vlad Magdalin

“A lot of human fulfillment comes from belonging and purpose and connection, and things that can’t be quantified or bought with money.” –Vlad Magdalin