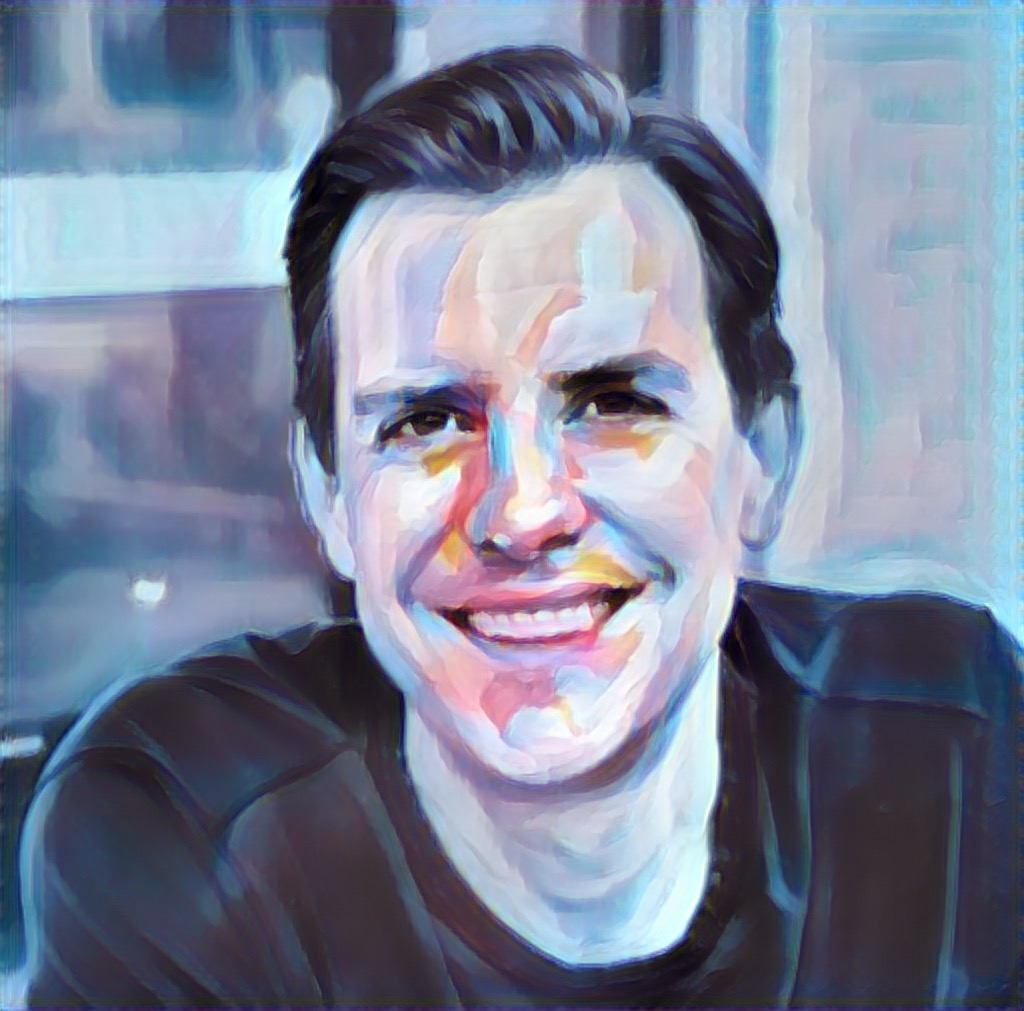 “The ignorance of an entrepreneur is a beautiful thing.” –Phillip Stutts   Welcome to the ; where through intimate and insightful interviews with authors, actors, musicians, entrepreneurs and other podcasters, you'll learn tools and tactics...

“The ignorance of an entrepreneur is a beautiful thing.” –Phillip Stutts

Phillip Stutts is fighting a rare, incurable disease. Diagnosed in 2012 with the esophageal disease, Achalasia, he spent five years ignoring it. Frankly, he put his head in the sand, taking medications that did more harm than good, and waiting for the inevitable. Then he woke up and said no more. His mission today is to find a cure and pursue a life of constant growth and giving. And he’s making progress.

Phillip is also the best-selling author of Fire Them Now: The 7 Lies Digital Marketers Sell, and one of the masterminds behind the curtain of political marketing. With more than 20 years of political and marketing experience, Stutts has worked with multiple Fortune 200 companies, has over two decades of experience working on campaigns with billions of dollars in political ad spend, and contributed to 1,273 election victories, including hundreds of U.S. House campaigns, dozens of U.S. Senate campaigns, and even three U.S. Presidential victories.

In addition to being represented by Gary Vaynerchuk’s VaynerSpeakers and a keynote speaker for one of the country’s largest privately held speakers bureaus, Keppler Speakers, Phillip has made more than 260 national media appearances including CBS, ESPN, FOX NEWS, FOX BUSINESS, MSNBC, and CNN. He has also appeared on some of the world’s most popular podcasts including Gary Vaynerchuk’s The DailyVee, The James Altucher Show, The Adam Carolla Show, The Dr. Drew Podcast, Jay Abraham’s The Ultimate Entrepreneur, Big Questions with Cal Fussman, and The Dr. Gundry Podcast.

He has been lauded as a “marketing genius” by FOX BUSINESS, “the political guru” by ESPN, and “The Michael Jordan of Political Marketing…” by Mike Dillard.

On today’s episode of the Conscious Creator podcast, host Sachit Gupta speaks with marketer Phillip Stutts. They discuss how he came to realize he was living an unconscious life, the steps he took to be more present, and the ways it has improved his quality of life since. Learn about how Phillip’s rare disease, Achalasia, has impacted him, and the psychedelic therapies he has used to come to terms with difficult things in his life. Also discover how you can use the current pandemic to your business’ advantage.

“I understand that I’m going to have a much higher quality of life if I’m okay being in an uncertain position.” –Phillip Stutts

“If I’m to look back at where we were a year ago, I’d go oh my god, that is insane. But if I’m just to think right now in my head where I need to be, then I’m going to get depressed over that. And so I constantly say where was I a year ago?” –Phillip Stutts

“The ignorance of an entrepreneur is a beautiful thing.” –Phillip Stutts

“The disease is the best thing that ever happened to me, because it got me to realize there was a finite time in my life and I need to live it with purpose and to serve others.” –Phillip Stutts