Elliot Roe — Decoding Peak Performance: How The Realms of Greatness Come From Subtraction, Not Addition 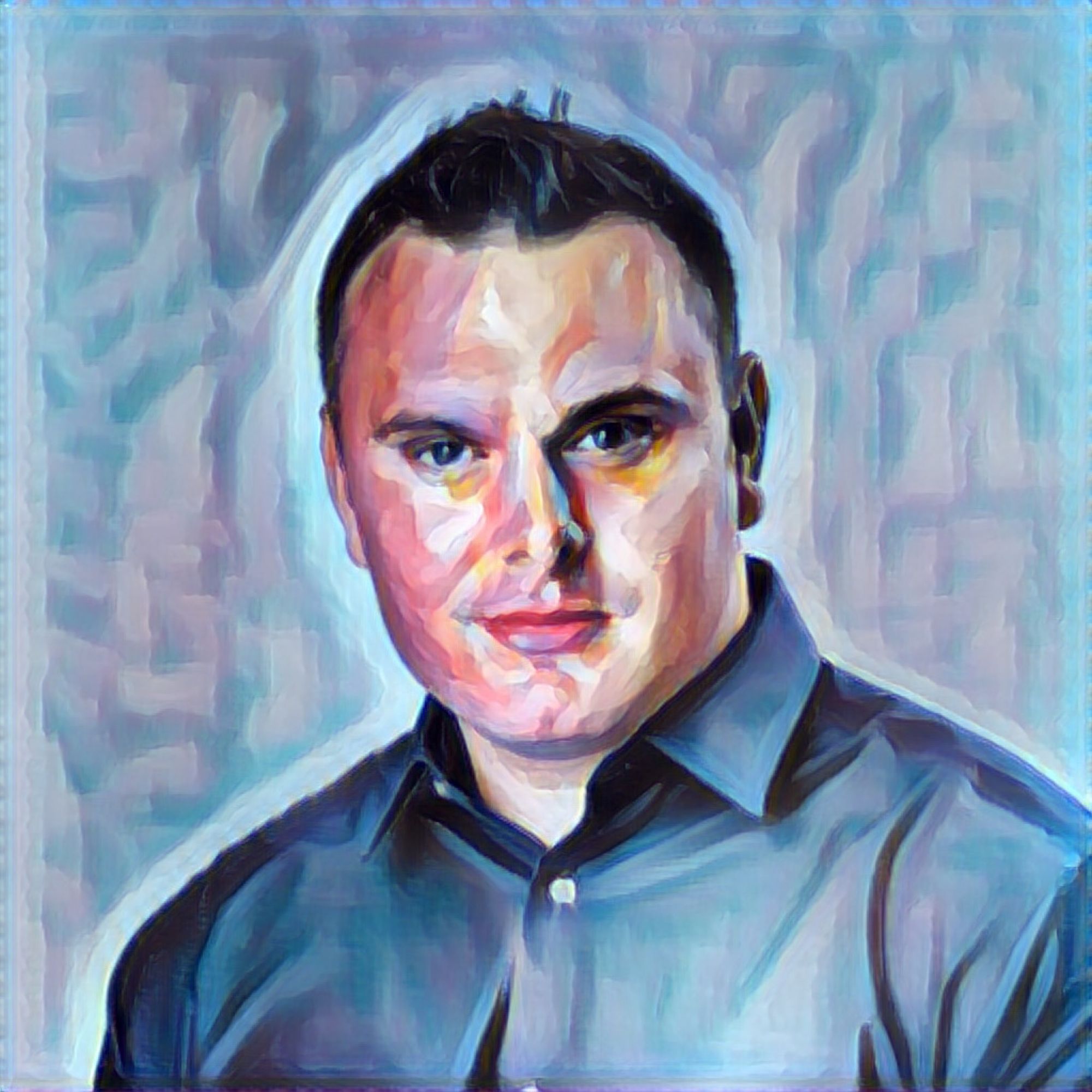 Our guest is Elliot Roe (@ElliotRoe1), a leading expert in Mindset Optimization for High Performers and the world’s #1 Mindset Coach for poker players. In just the last 3 years his poker clients have won over $50,000,000 and nearly every major tournament title, including the World Series of Poker Main Event. His clientele also includes Olympic Medalists, UFC champions, Hollywood actors, business executives, and wall street traders. In this episode listen to hear:

Welcome to the Conscious Creators Show; where through intimate and insightful interviews with authors, actors, musicians, entrepreneurs, and other podcasters, you'll learn tools and tactics to 10x your creativity and improve your business and life.

Like this show? Support us by following the show, leaving a review here and helping us spread the word by sharing the pod with one (or three) friends: https://refer.fm/creators

Do you want to learn how to make a living as a creator? Check out the CreatorsMBA where we show you how to get paid to create online: http://www.creatorsmba.com

Please enjoy today's episode and thank you for listening!

“If you have the knowledge of what you need to do, but you're not doing those things, that's where it's a mindset issue. And that's why you'd be working with a mindset coach.” - Elliot Roe

“The idea that that failure is something to accept and it's part of the process. There are a lot of people who get stuck on this idea. If I fail, it is wrong, they create a fear of failure and then they don't put in a 100% effort.”- Elliot Roe

“The high-performers have more of that growth mindset and they accept that failure is just a route to success. It's just something to learn from.” - Elliot Roe

“If you have someone who is literally as driven, as motivated as you are, probably they're not going to stay working with you for that long because it's very difficult.”- Elliot Roe

"The good performer can get away with blaming the staff and the high-performer will take responsibility and then try and learn the lessons from it. It's the fixed versus growth mindset.” - Elliot Roe

“Doing that deep emotional work makes a significant difference in the chances of reaching that level of success."- Elliot Roe

“The very simplistic program running from the seven-year-old you that was embarrassed in front of the class still thinks it's keeping you safe rather than thinking it's being a detriment to you.” - Elliot Roe

Elliot Roe (@ElliotRoe1) is a leading expert in Mindset Optimization for High Performers and is the world’s #1 Mindset Coach for poker players. In just the last 3 years his poker clients have won over $50,000,000 and nearly every major tournament title, including the World Series of Poker Main Event. His clientele also includes Olympic Medalists, UFC Champions, Hollywood Actors, Business executives, and wall street traders.

From his early days, in his twenties, he realized he had a fear of flying. This prevented him to be a part of some amazing experiences, on top of feeling embarrassed and stupid from knowing that fear was holding him back. One of Elliot’s friends, trying to help him, suggested hypnotherapy as a solution. Skeptical in the beginning but ready for digging the root of the problem, he opened up to the memory that was holding him back.

Returning to his travel freedom, free of stress and anxiety, Elliot signed up for hypnotherapy training, since it had such a huge impact on his life, so much so, he felt compelled to pay it forward. The passion he has had to this day is seeing others achieve their maximum potential.

His unique mindset coaching system leverages the power of hypnotherapy to eliminate fears and breakthrough mental roadblocks allowing you to operate in a state of peak performance every day.

You can get in touch with him on his website or twitter, or on the #1 Mindset App: Primed Mind.