Dan Clark — Why Binaural Beats Are Basically Pop Science And How Brain.fm Is Helping People Unlock Creativity and Focus Through Functional Music 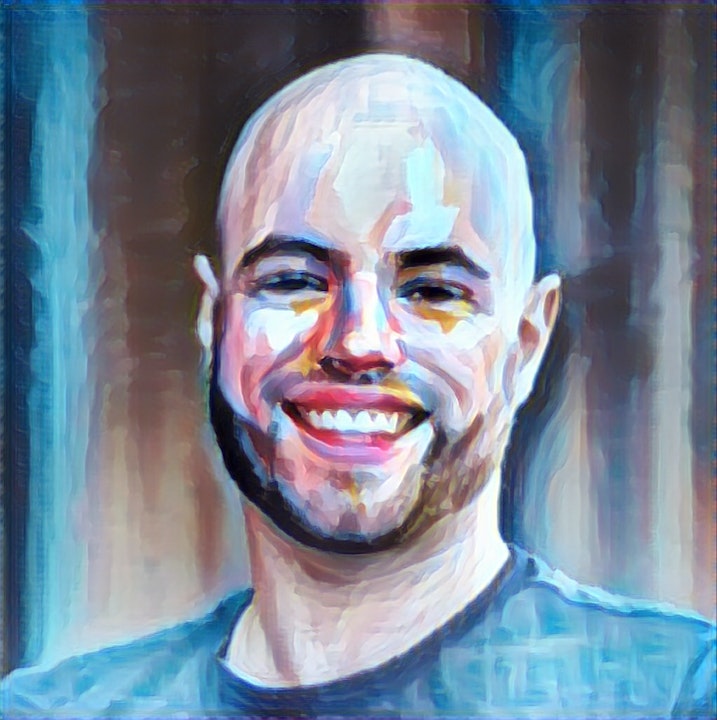 Welcome to the ; where through intimate and insightful interviews with authors, actors, musicians, entrepreneurs and other podcasters, you'll learn tools and tactics to 10x your creativity and strategies to grow and monetize your audience. In...

In today’s episode, Dan Clark, CEO of Brain.fm talks about how a near-death experience led him to re-evaluate his life, how he found Brain.fm and his journey from contacting customer support to becoming CEO. We also talk about his early childhood experiences, being picked on and learning martial arts, and how that relates his ‘why’ behind Brain.fm.

If you enjoy this episode, feel free to reach out to Sachit and Dan at sachit@platformsmedia.com + dan@brain.fm.

“Everyone has different goals, and different reasons why they’re doing an action. And when you first find the core belief of why someone wants to do something, that is a great way to start.” –Dan Clark

“Human beings are the only animal on this earth that I’m aware of that can learn and change their own behavior, and we have the conscious ability to be able to do that.” –Dan Clark

"As people, as our brains work, we don’t really multitask.” –Dan Clark

“We have certain belief structures about the world that we live in, about who we are as a person, that can limit us into being the true version of ourselves.” –Dan Clark