From Starting an Illegal Underground Metal Band in Tehran, Iran to the Sundance Film Institute — Farbod Ardebili On What It Means To Be a Conscious Creator and Why Art Matters 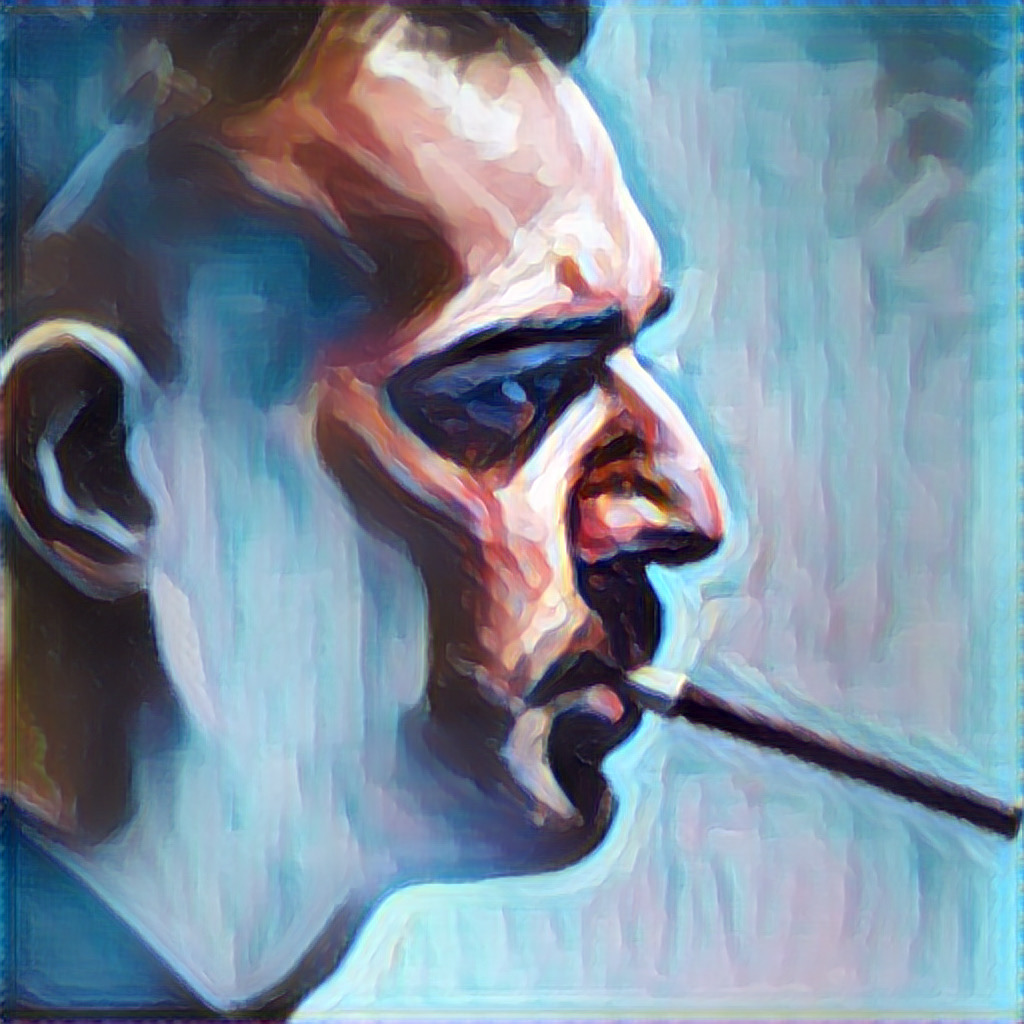 “Everything in art, everything that we have achieved in the world, comes from our basic desire to tell a story.” – Farbod Ardebili   Welcome to the ; where through intimate and insightful interviews with authors, actors, musicians,...

“Everything in art, everything that we have achieved in the world, comes from our basic desire to tell a story.” – Farbod Ardebili

Farbod Ardebili was born and raised in Iran/Tehran, where he wrote and directed numerous stage-plays and started an Underground "illegal" Metal Band, which was the first to release a Persian language Metal album on the worldwide platforms of the time.

In 2013, he wrote and directed his first short Film "Ellipsis," and thanks to its international success, he became able to move to the United States.

In the last five years, he's been busy making, moving and forming friendships, and his recent Films and new projects have been supported, recognized, and awarded by organizations such as Sundance Film Institute, Festival Du Nouveau Cinema, Oaxaca FilmFest, and more.

On today’s episode of the Conscious Creator podcast, host Sachit Gupta speaks with filmmaker Farbod Ardebili. They discuss his background and the limits on creative work in Farbod’s native Iran, what brought him to the US and the unexpected culture shock he experienced, his filmmaking, and more. Find out why it was important to Farbod to have a female protagonist in the movie he filmed back home, why he believes art matters, and what it means to be a conscious creator.

“The one thing that I can tell you that you really should appreciate much more is the freedom you have—freedom to speak, freedom of expression. You can tell, you can say, you can show what you want to say. That’s the biggest reward.” –Farbod Ardebili

“When I was doing it, I wasn’t thinking I’m risking my life, I’m so fucking brave. I knew it was risky, but I wasn’t focusing on that.” –Farbod Ardebili

“I had a professor there, he always used to tell me ‘Farbod, you are so lucky.’ I was like why am I so lucky? ‘You are so lucky because you have such a fucked up life.’ His point was it makes you more creative.” –Farbod Ardebili

“Everything in art, everything that we have achieved in the world, comes from our basic desire to tell a story.” –Farbod Ardebili

“When you tell a story you have to be the good person, in some sense. You have to be conscious to be able to make a judgment that people can connect to.” –Farbod Ardebili