Jane Ko — The Impact of COVID19 on Influencer Marketing, Knowing Your Brand Voice and Doing Good As An Influencer 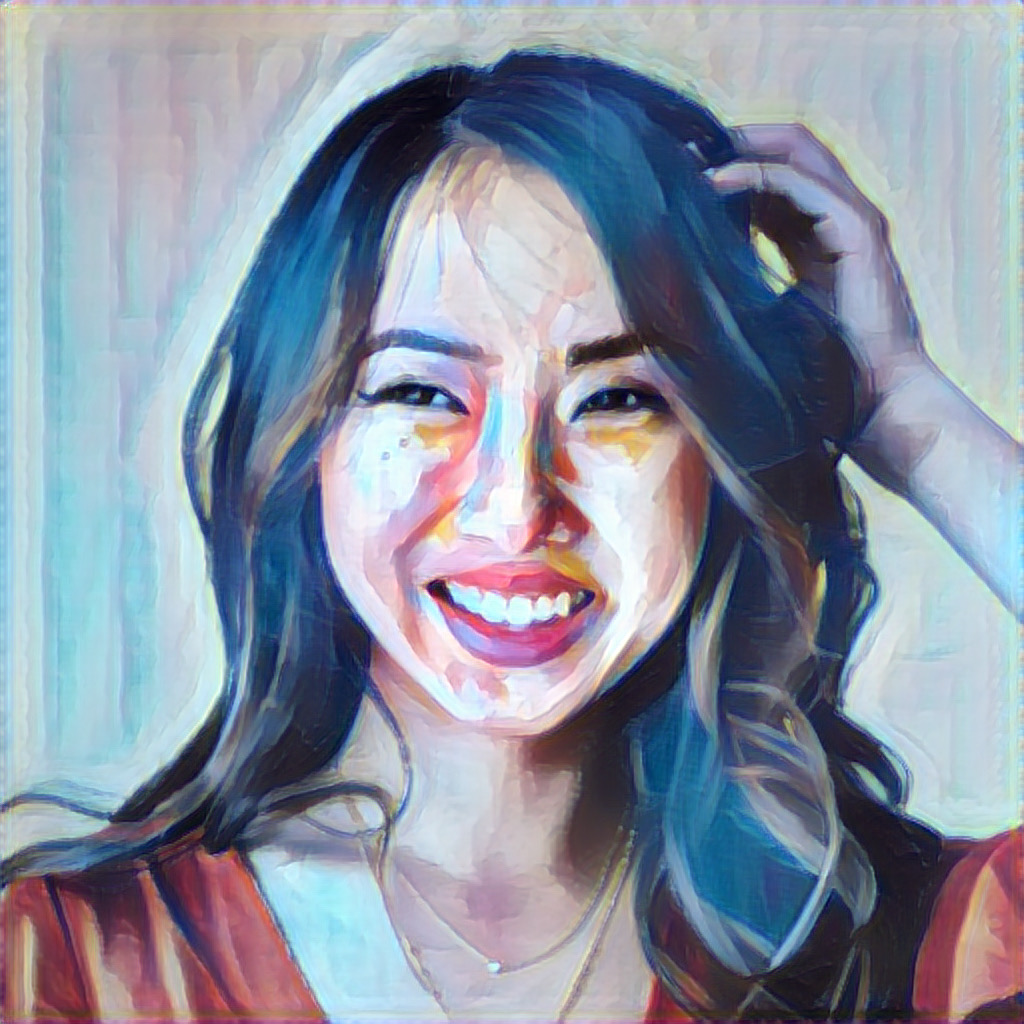 “You’re placing an ad on my platform in my voice, and I know my audience the best.” –Jane Ko   Welcome to the ; where through intimate and insightful interviews with authors, actors, musicians, entrepreneurs and other podcasters, you'll...

“You’re placing an ad on my platform in my voice, and I know my audience the best.” –Jane Ko

Jane Ko is the blogger behind A Taste of Koko, Austin's top food and travel blog featuring the hottest restaurants and weekend getaways. A Taste of Koko has been featured in O Magazine, InStyle Magazine, OWN TV Network, and The New York Times.

A Taste of Koko launched Shop Koko, her very own line of foodie tees that help support local non-profits in Austin and her first book, Koko's Guide To Austin."

On today’s episode of the Conscious Creator podcast, host Sachit Gupta speaks with food and travel blogger and social media influencer Jane Ko. They discuss the Austin food scene, how influencers are being impacted by the pandemic, and the insider perspective on brand deals. They also talk about how Jane’s childhood in a tiny Texas town impacted her career, self-publishing a book, and more.

“So for brands, they’re thinking, we’re getting 2 in 1. We need exposure & we need content, which is something that we were going to pay an ad agency easily $50-100k to shoot photos, & we can get that in one blogger? So it’s a great deal for them.” –Jane Ko

“You’re placing an ad on my platform in my voice, and I know my audience the best.” –Jane Ko

“We don’t own this platform. We’re allowed to produce content on these platforms & we’re lucky enough to then be paid. So if this ends & disappears my mindset has always been well, now I can go retire & live a normal lifestyle & not work 100 hrs/wk creating content.” –Jane Ko

“I think I’m very conscious and very aware of where my brand is and where I stand in my city that I live in and what I can do for the community… I think it’s being very aware of your brand and what good you can do.” –Jane Ko