Andrew Wilkinson — The Warren Buffet of the Internet 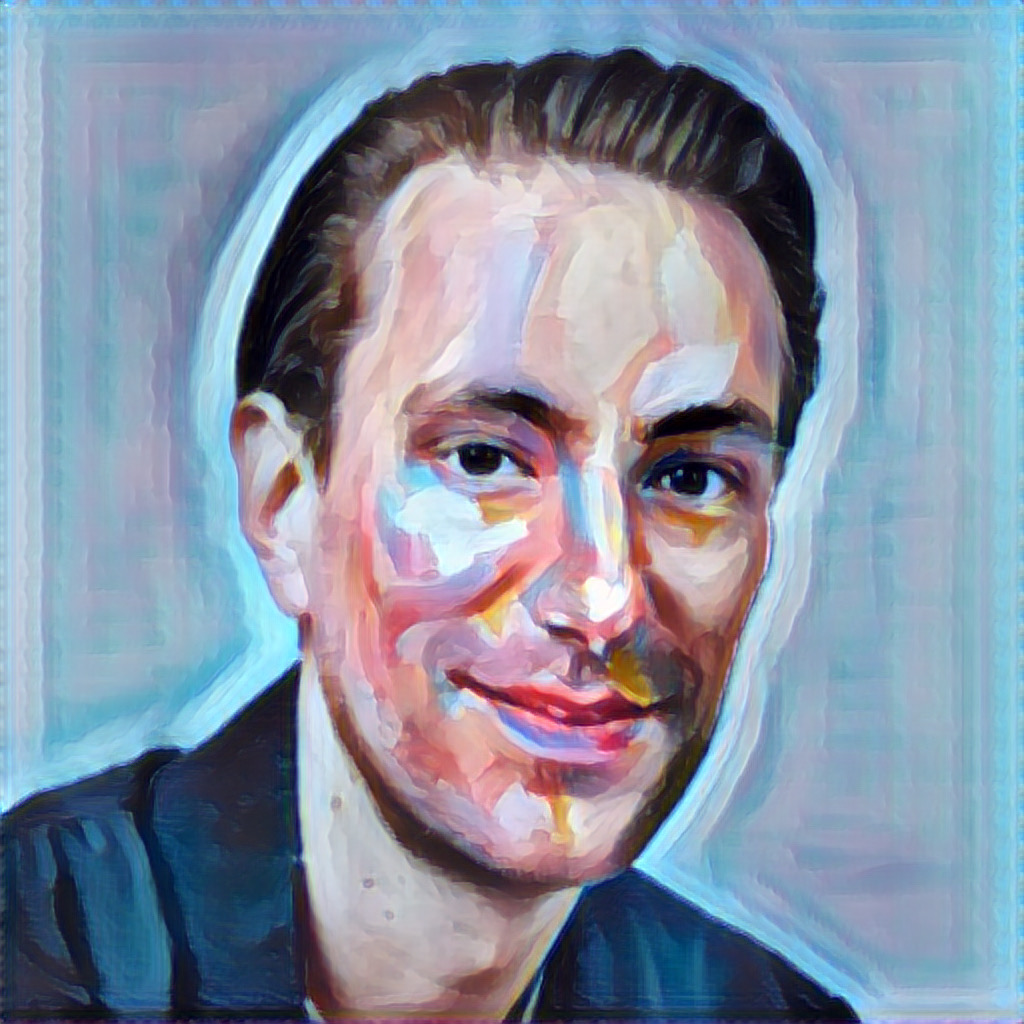 "I was like, well, Buffet closes deals in like three weeks. And people like selling to him because he's nice and straightforward and he doesn't mess up their business. And so we just copied Buffett and started doing the exact same thing. And now we're...

"I was like, well, Buffet closes deals in like three weeks. And people like selling to him because he's nice and straightforward and he doesn't mess up their business. And so we just copied Buffett and started doing the exact same thing. And now we're up to about 30 wholly-owned businesses." — Andrew Wilkinson

In today's episode, we're speaking with Andrew Wilkinson (@awilkinson), co-founder of Tiny. Here are some of the main topics we discuss:

Welcome to the Conscious Creators Show; where through intimate and insightful interviews with authors, actors, musicians, entrepreneurs and other podcasters, you'll learn tools and tactics to 10x your creativity and improve your business and life.

Like this show? Support us by following the show, leaving a review here and helping us spread the word by sharing the pod with one (or three) friends: https://refer.fm/creators

Do you want to learn how to make a living as a creator? Check out the CreatorsMBA where we show you how to get paid to create online: http://www.creatorsmba.com

Please enjoy today's episode and thank you for listening!

"I was like, well, Buffet closes deals in like three weeks. And people like selling to him because he's nice and straightforward and he doesn't mess up their business. And so we just copied Buffett and started doing the exact same thing. And now we're up to about 30 wholly-owned businesses." — Andrew Wilkinson

"One of the interesting things about being a CEO for us is that we basically do not intervene in any way unless asked to so, unless the CEO wants to go spend a ton of money or they want our feedback on something, we don't talk to them." — Andrew Wilkinson

"If you bring in somebody (CEO) that the team rejects, it's a complete failure, it doesn't matter if they're incredibly smart and they have a great strategy." — Andrew Wilkinson

Andrew Wilkinson was born in Vancouver, British Columbia in Canada and developed an early interest in computers and technology at a young age. In 2001 he took over a tech news site called MacTeens.com. While managing this site, Wilkinson started to gain significant traffic to his site by covering tech news and reviewing tech products. After graduating high school, his tenure in college was short-lived and he decided to drop out after a few months. He started to become a freelance designer and this led to him starting MetaLab.

In 2006, Wilkinson started a design agency called MetaLab. In a short period of time, MetaLab became a market leader for Silicon Valley companies that were looking for marketing and web design services. Some of the notable companies that were MetaLab clients included startups like Slack, Coinbase, Pinterest and Shopify as well as Fortune 500 companies like Apple, Google, Walmart, and Facebook. Today, MetaLab has launched over 205 products for clients and 3 of those products became billion-dollar businesses.

Unsure of what to do with the proceeds, Wilkinson started reading about investing and quickly learned about Warren Buffett. This led to Wilkinson transitioning from a business operator role to investing full-time.

After delegating his operating business to CEOs, Wilkinson founded Tiny with his long-time business partner, Chris Sparling. Tiny began buying profitable internet businesses and quickly started growing their portfolio due to their unique value propositions. Tiny would purchase businesses from founders in a swift, seamless manner by providing full or partial cash outs for founders in addition to getting deals done in less than 30 days. Additionally, Tiny would promise to not make any significant culture changes and hold the companies long-term. This led to significant growth in Tiny’s portfolio and now there are over 25 businesses under the Tiny umbrella. Notable companies in Tiny’s portfolio include Dribbble, MetaLab, PixelUnion, Creative Market and more.

In June 2020, Wilkinson announced the launch of the Tiny Foundation. Wilkinson has noted interest in charitable areas such as science, journalism and child protection services.